I try to present an overview of Redis, its history, what it can do, how it works, in a very short introduction. I present briefly the performances, the optimizations, the savings.

You can find links to the related video recordings and printable materials at the end of this post.

It is an opensource project started in 2009 by Salvatore Sanfilippo, aka Antirez, in Sicily. 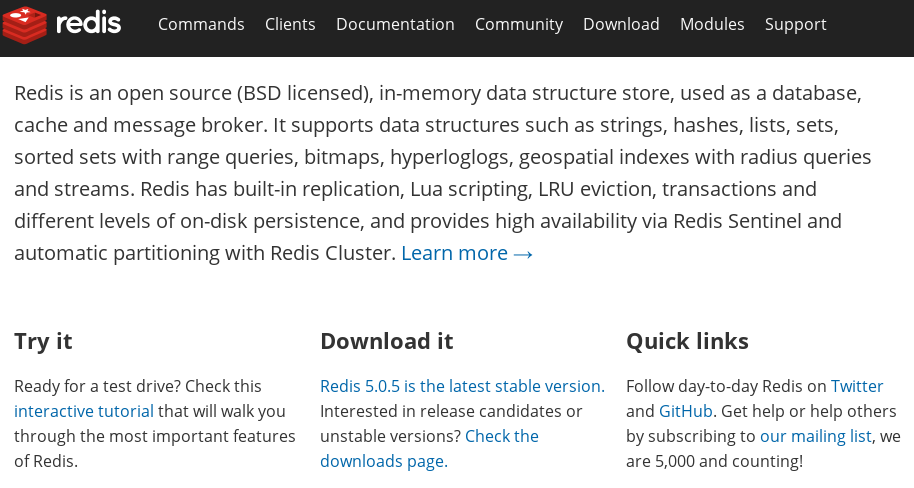 Thus, the application can be restarted and can resume its work from its last status and several applications can manipulate the same shared variables.

From the very beginning, the clarity of the code, the simplicity to use and the completness of the documentation were a priority.

For such a goal, Redis needs to be extremely performant. This is an in-memory datastore, meaning that it stores and serve the data to and from memory. It could work without any attached disk. A disk can be added to persist the data, for durability, and this doesn’t need to be a fast disk.

This is very important, unlike other databases, Redis does not store and serve the data from the disk using memory as a cache to speedup things, instead, Redis stores and serve the data directly from memory and eventually use a disk if persistency is needed.

Memory is expensive and no-one can afford a waste of it, thus data are stored in Redis using efficient internal data structures to minimize the overhead at the byte level, sometimes at the bit level.

Most commands have a complexity of O(1), meaning that the execution time will be constant and predictable, whatever the dataset size is or will be.

Each command is implemented to minimize the number of used CPU cycles. A single Redis instance can usually manage 25GB of data, at 25,000 ops/sec with a sub-millisecond latency, using…… only one single CPU core.

It is a key-value store. A single redis instance can store up to 2^31 keys. The value stored by a key is a datastructure. It can be as simple as a string or as complex as a JSON object, or a machine-learning model. Redis natively support 10 different datastructures and can be easily extended to support any kind of datastructure or feature by loading modules. 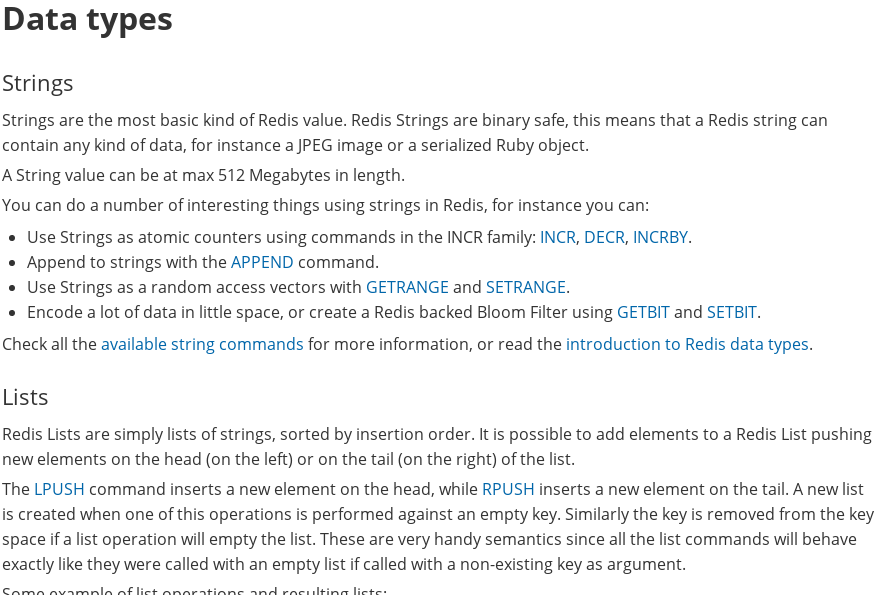 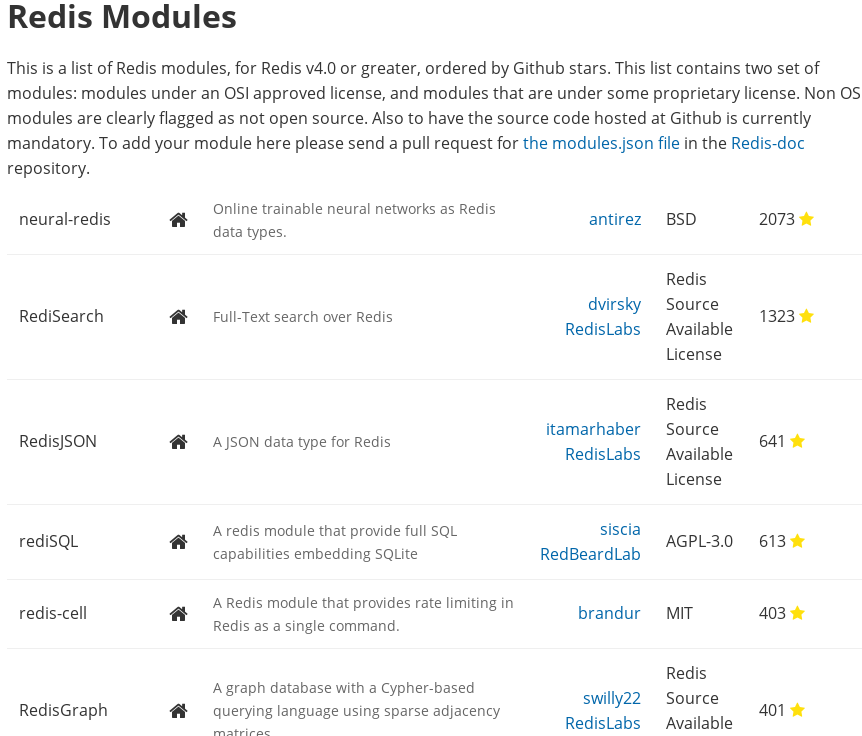 When the developper manipulates a list in the application, he does not need to normalize or to serialize it before storing it. This makes the source code simplier and more robust but also faster to execute and to write.

Redis also support transactions and consistency, of course. More than 40 different languages support Redis, not only developper languages such a C, C++, NodeJS, Java, but also data analysts languages such as R, Python or Scala. 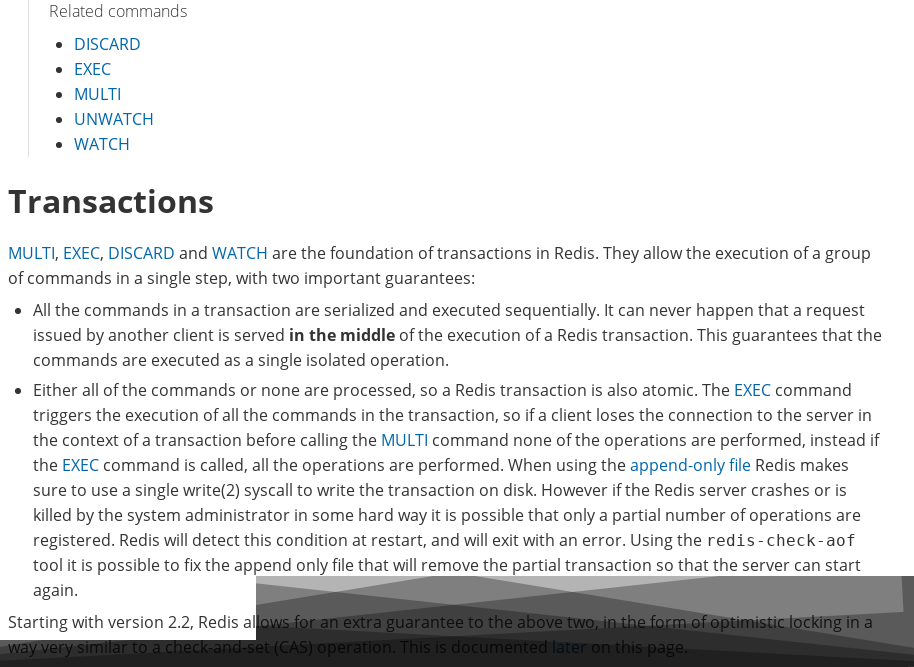 One of the biggest active and real community

Redis is so popular that the community is rich of a lot of different user profiles. It is easy to find the answer to a question about Redis on internet or to hire Redis experts. Redis has one of the biggest real community over the world, with a lot of contributors. 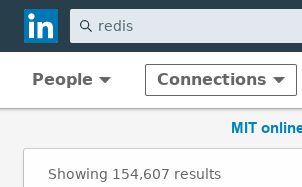 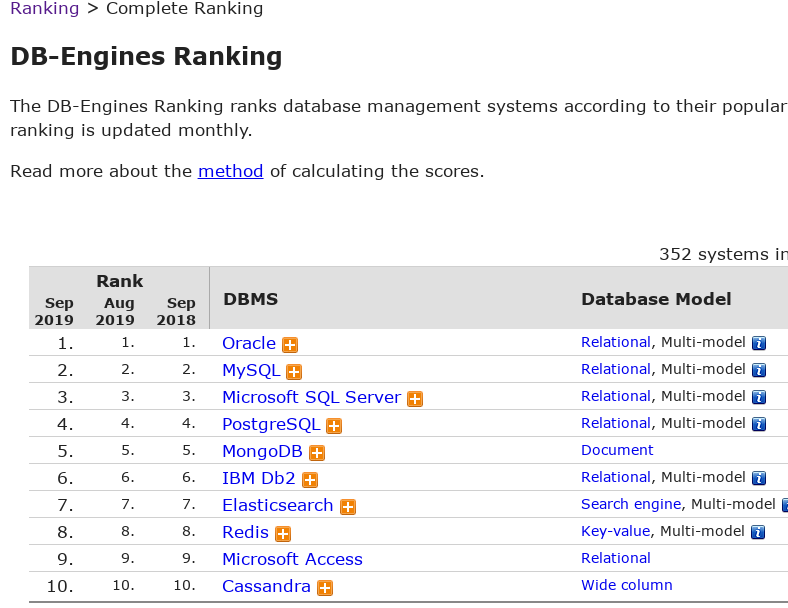 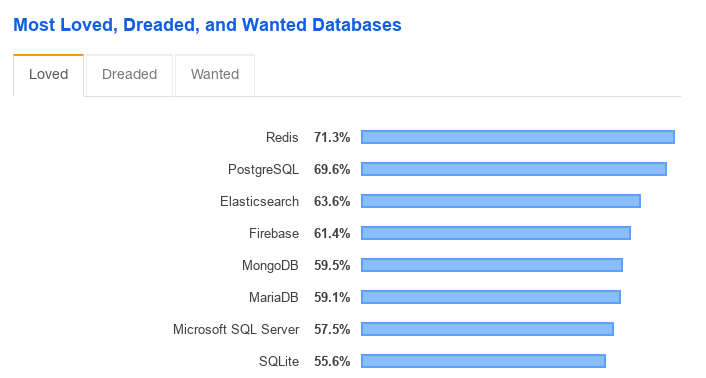 Redis can also scale linearly without downtime by sharding data across several redis instances on several servers. Redis is used everywhere, in nearly every company from the smallests to the biggests. It is used as a primary database to power core business, critical data processing and storage architectures.

Conclusion : the benefits of Redis

Redis usually reduces ownership costs, both on the infrastructure hardware, by optimizing the hardware usage, and on the human time. It also greatly improves the performances of the applications, the consistency and safety of the data.